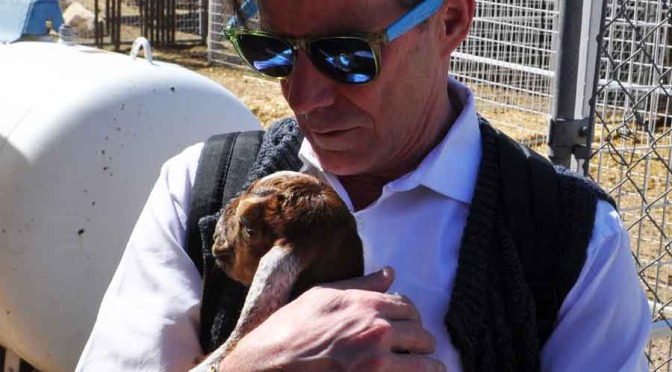 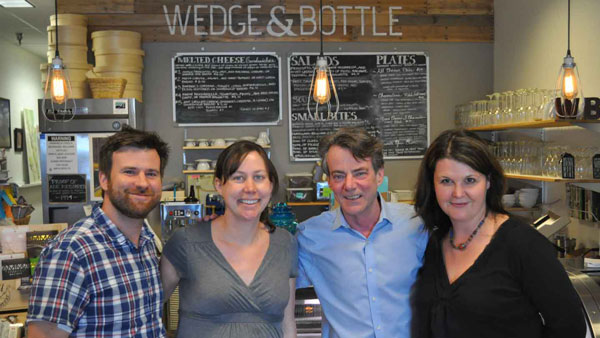 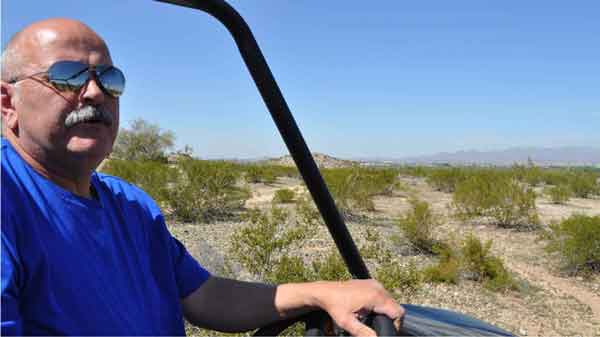 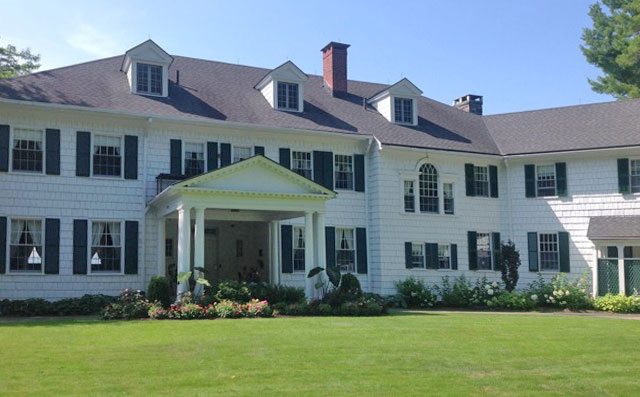 We arrived in Lenox a little too early for check-in so we spent most of the midday using the Cranwell Resort’s spa facilities; it was easy to see why our townhouse was not vacated early: one would want to prolong a stay as long as possible.
END_OF_DOCUMENT_TOKEN_TO_BE_REPLACED

Each year’s conference seems to get better than the last; this places pressure on future conference organizers. How they manage to cram all the various highlights into a tight 72-hour agenda must be the greatest challenge. Before the keynote address gets the ball rolling the organizing committee has to set aside a day to administer the Certified Cheese Professional exam. If it took place during the formal conference the candidates would miss important meetings, sessions and other opportunities. This adds a day to the agenda: the afternoon before the start of the conference for the exam itself, and preparing for it the full morning before: allowing time to set up the registration area, giving the proctors their assignments and instructions, and outfitting the exam room with electrical outlets, microphone and monitors, as well as loading the exam software into the rental laptops.
END_OF_DOCUMENT_TOKEN_TO_BE_REPLACED

There are no foods with a greater capacity to inspire passionate discourse, with a myriad of facets to consider: from animal welfare and sustainability, to nutrition and safety. This is part of the beauty of cheese study; it invites contemplation and it stimulates discussions around the globe and around the clock.

A former student emails me questions from her shop in Hong Kong; which triggers the memory of last summer’s young Provençale chèvres au lait cru – illegal for import here due to outdated and misinformed rationale; which reminds me of the upcoming FDA visit to the 31st American Cheese Society conference in Sacramento – a conference now being staged by the organization’s Denver-based administrators and a team of volunteer planning and judging committees’ members from around the country; while cheesemaker Mary Quicke readies for her full day traveling from Devon, England to be there too; while in the meantime: a cheese trolley is being set up for the evening service at a restaurant in Melbourne, who’s chef was inspired by a cheese talk given by Russell Smith – cheese expert of Down Under – also headed that way; as candidates for the Certified Cheese Professional exam are up all night cramming for the 29th of July; shepherds are releasing their flocks from their milking parlors in Portugal’s sunny Beira Baixa; while many millions of pounds of fermented milk cure on cool and damp wooden boards right here in the U.S. of A.; and young and old tummies alike are sated everywhere, including those of the crew of an international space station orbiting our planet.

It is good. Cheese is a food that is as greatly revered as it is reviled. Yet it is a food that has sustained our race for millennia and one that has been offered as a peace offering between warring parties.