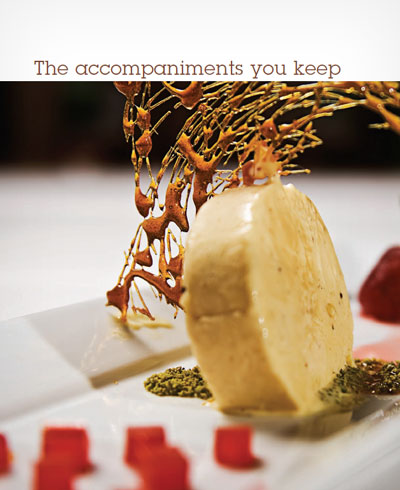 At an American Cheese Society conference many years ago, cheesemakers were encouraged to develop a cheese a chef would incorporate into a recipe, the idea being that the recipe would be enhanced by including this one particular cheese. Although I’ve cooked with cheese often and appreciate how it can add a special element — I thought the focus should be directed on crafting a cheese that would stand out on its own. The question I asked at the time was — why not make a cheese that can stand up on its own four legs? A couple of years later Thomas Keller’s The French Laundry Cookbook featured the “composed” cheese course.

Not exactly cooking with the cheese, yet the cheese was not left on its own. At the time, I found these two trends — developing cheeses strictly for cooking and mixing fine cheeses with other ingredients to create “cheese courses” — a little disappointing.